Starmourn is a science fiction themed MUD. The sixth MUD released by Iron Realms Entertainment and the first in 9 years.

Players create characters, explore the universe, and participate with other users in a variety of ways including PvP, PvE, roleplay, politics, economics, and more. Users play Starmourn through a proprietary, cross-platform client, directly in their browser, including Android and iOS. 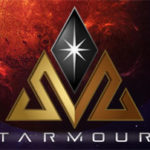 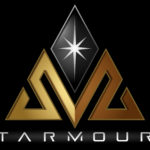 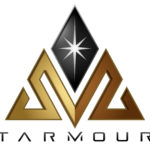 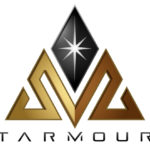 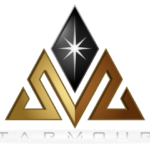 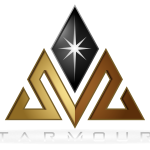 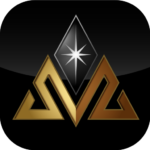 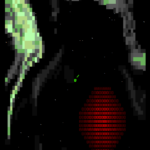 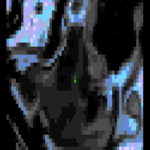 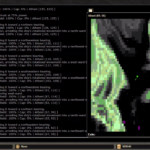 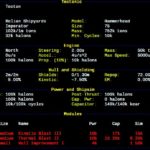 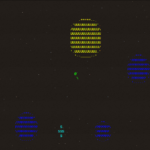 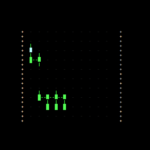 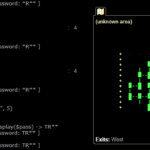 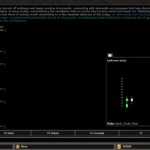 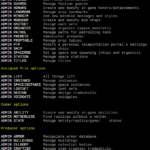 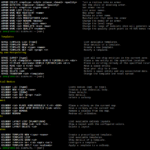