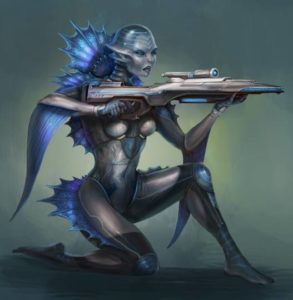 "The Amaian fixation on - some would say obsession with - the waters of their homeworld of Delphi are well-known to the seasoned adventure agent. The young begin their life with it, and the elderly seek to end their lives in it. Such is its importance among their cultural rituals that all Amaian starships carry with them a stash of Delphin ocean water in order that newborns may be immediately baptized in it.

And of course, at the end of their lives, the elderly or lethally ill are expected to "go back to the waters" in a ritual called the Last Inundation, in which they find a deep body of water and swim far enough down that they can't return to the surface before running out of air.

There's a healthy industry, in fact, in one-way tours that take off-world Amaians back to Delphi then by ancient sailing ship out to waters above the deepest point in their world's oceans. There, with great ceremony, those seeking to end their lives undergo the Last Inundation, where, they say, the waters are the most profound.

When dealing with Amaian clients, it's advised that one keep this cultural preoccupation in mind, and steer them to locales with oceans or other substantial bodies of water. Although some among them profess fascination with forests, mountains, or deserts, we have found over the last twelve years of running off-world adventure tours that even the hardiest Amaian quickly becomes a very difficult client in those environments." 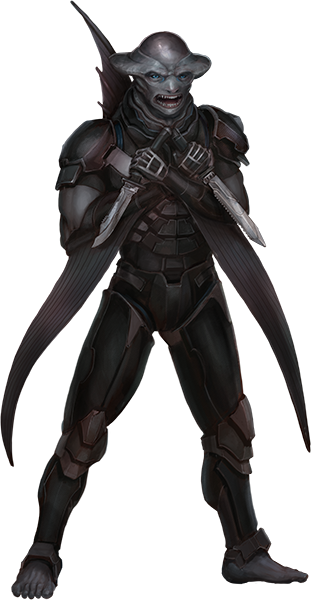 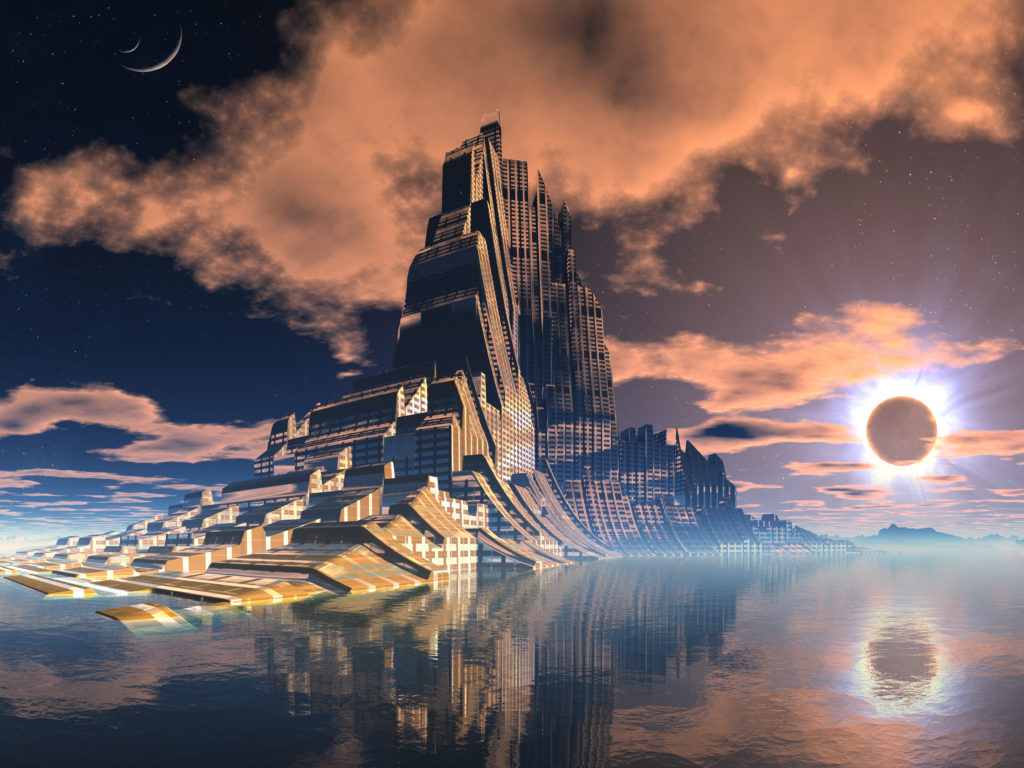 The Cabal Tower - the seat of Amaian government on Delphi.