The Origins of Kith

Excepted from “On the Function and Form of Kith”
By Qin Zidhissid, prominent Shen historian.
Date: B.E. 1237

Scientists and philosophers have been asking this question for as long as we’ve been capable of doing so. The truth is that while we are capable of feats of scientific discovery the likes of which would dazzle the minds of antiquity’s greatest theoreticians, we still do not understand what kith is any more than we understand what inertia is. We know when it came into existence, can explain its effects and, to some extent, can measure its power, but we still do not understand its connection to sentience and the ‘how’ of what it allows some sentient life to do.

In order to understand as much as a layman can about kith though, it’s crucial to first understand the Empyreals and their history, particularly that of the one called Omega, from whom kith appears to ultimately derive.

Long ago, in the depths of time, the universe was the playground of the oldest and most powerful beings we know of - the Empyreals. It is believed by some that they were beings of immense power who survived the destruction of the previous reality and benefited from absorbing some of the incalculable energy released at the moment of this universe's creation.

Other, competing theories, have the Empyreals as not survivors of a previous reality, but as members of a single race that arose early in our universe’s history, or as time travelers from some distant future with technology beyond the imaginings of our most brilliant scientists.

We will likely never discover the truth. Indeed, we are only aware that the Empyreals existed at all via virtue of the scraps of knowledge passed to our distant ancestors by the largely departed Elder Races – particularly the Utan Mir - and they themselves could only speculate on the origins of these possibly primal presences.

There are only a few facts that most present day historians agree with as regards the Empyreals, and certainly no single point will find experts in the area unanimously agreeing. What follows is, nevertheless, a summary of what I believe are the most likely theories.

Regardless of the origins of the Empyreals, at some point one particularly powerful one among them, whom we will call Omega (for if such beings used names, they are long lost to us), gained ascendancy through the destruction of many fellow Empyreals, causing those few remaining to flee its wrath.

Having gained ascendancy, this Omega created, through means we lack all understand of, many kinds of life. We call these races, collectively, the Elder Races, and it is certain that we know of only a tiny portion of those that were. Many of them were blessed to wield a form of power that we called Wild Kith, for while it has some similarities to today’s kith, it was far more varied in form and function.

This Omega endured and fought off four would-be usurpers to its reign over the aeons, each striking at it from places that blur the boundary between space and time. The eminent Lha Ti metaphysicist Chogyal believed that these places may include singularities such as those inside of a supermassive black hole, where the edges of reality itself are torn, or in the far far future (which is a particularly interesting theory when combined with similar ruminations on the possible extratemporal nature of Empyreals generally). At the defeat of the fourth attacker, the Omega disappeared from knowledge for millions of years.

These Elder Races grew in power in the absence of Omega until they began to cross the void in ships powered by Wild Kith, and built empires with its power that spanned the stars.

At the same time, other Elder Races seemed to lack the facility with this Wild Kith – we don’t know why – and began to develop starfaring capabilities based on technology rather than Wild Kith. They were vastly inferior to the power of the Wild Kith Empires, however, and lived in the cosmic shadow of those races who had taken mastery of Wild Kith to such heights.

Though Omega had remained absent from the affairs of the Elder Races for uncounted time, it would be at the center of universal events one final time. Some foe we know nothing of – perhaps one or more Empyreals who had been waiting for the right time to strike, perhaps some other force unknown to us – struck at Omega. Though it defeated its foe, the struggle was too much and Omega was ended. This event is the first in the story of the Empyreals and kith to which we can affix a date that nearly all will agree on – approximately 14 million years ago.

We know this because this Worldbreaking, as we call it, took place in that huge, twisted region of space to the galactic north of our civilizations called the Blasted Region, and it’s only through the matter salvageable therein that we’re able to ascertain a likely time for this event, via quark spin decay analysis.

Death is perhaps not the right word for the destruction of an Empyreal, but on the ending of Omega, Wild Kith immediately and permanently died, indicating that the source of such power among the Elder Races – which had been created by Omega – had originated with and depended on it.

Immediately, all civilizations that depended on Wild Kith for everything from shelter to food production to life support while traveling between the stars began to fail. It was as if every quantum power cell, every photon core, every skipdrive failed instantaneously and irrevocably. The unprecedented destruction this wreaked on the Wild Kith Empires was without measure, and within the span twenty years, many of these races had been all but wiped out, finding themselves completely unable to support their populations or survive the elements without their former power. 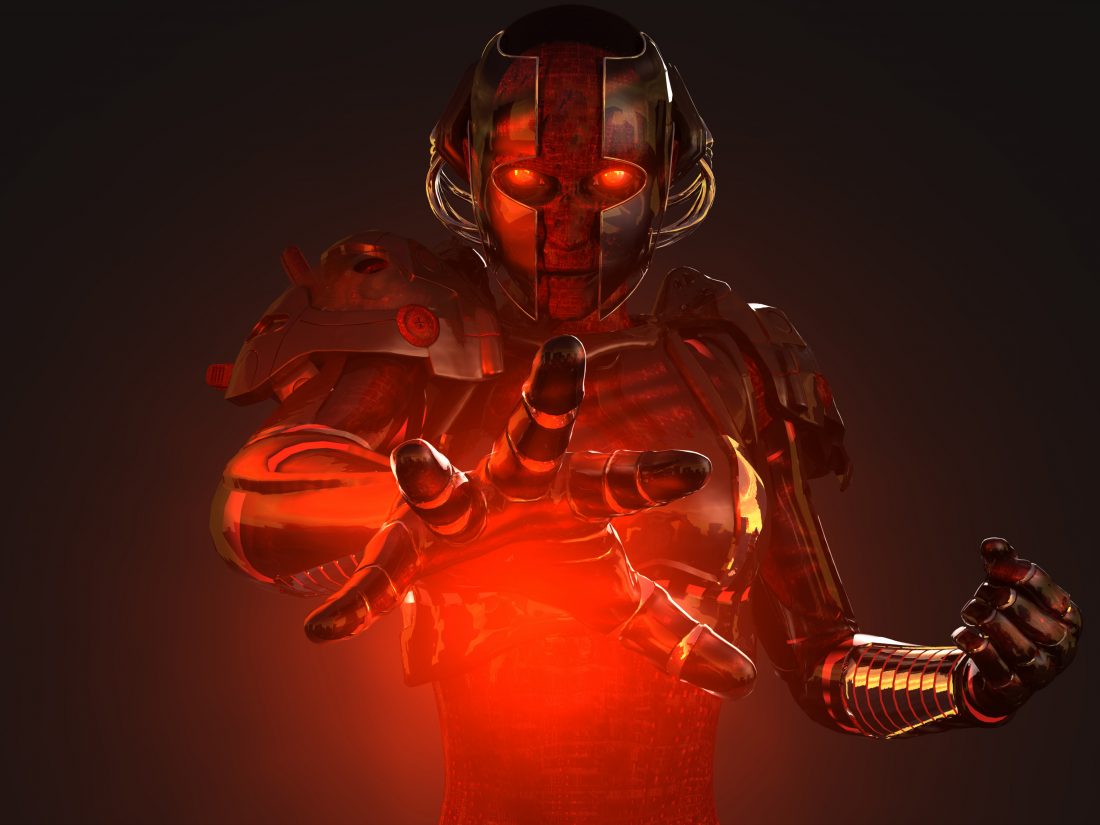 Those races that had not been blessed with the use of Wild Kith came out of the shadow and into the proverbial light, and wherever there had been conflict between the Wild Kith Empires and the other Elder Races, the former fell. Technology now reigned supreme in a universe that had previously been ruled by Wild Kith.

It was a wholesale changing of the guard so complete that we know virtually nothing about the peoples that made up the Old Kith Empires. All the Elder Races we know of today – both alive and presumed extinct, from the Y’saari to the Rek to the Utan Mir and more – are of those races who emerged as victors against these old empires.

Even a being of the scale of Omega is not immune to the laws of reality, and the conservation of energy is one we have found inviolable. When Omega and its foe were ended at the Worldbreaking, their immense energy flowed out into the universe around it, and was absorbed by nearby stars and black holes until they were overloaded with power that dwarfed even their nuclear furnaces and singularities, respectively. The stars went nova and supernova, while the black holes collapsed on themselves, their dark hearts turning reality in on itself. In both cases, the energy of Omega that had flowed into them now flowed back out again, this time ‘spun’ by their passage through starfire and blackest void.

That energy had become changed at the most fundamental level and is now what we know as star kith and void kith. Those of the Elder Races who dwelt nearest to the Blasted Region absorbed much of this energy as it blanketed their systems and ships, and over time learned to manipulate this energy in limited ways. Rather than the old Wild Kith, in which anything seemed possible, this new kith was more limited and not as potent. Certainly, we know of no kith-powered starships today.

Star kith – of whom the Rek were and remain masters – expresses itself as adding energy to a thing or system. For instance, a star kith user may cause something volatile to explode, or perhaps inflame the emotions of a target.

By contrast, a void kith user might create a shield around himself by creating a boundary around himself which robs incoming kinetic energy to dissipate, protecting himself to some degree from projectiles, or may teleport short distances by effectively compressing the space between here and there.

This is fundamentally different from Wild Kith, which, by the accounts the Elder Races have been willing to provide us, was far more multi-dimensional in its usage and was believed to even have, factual or not, particular moralities deemed to have been part of the very nature of some strains of it. Contrast that with today’s kith in which any alignment with moral principles is an easily-demonstrated illusion perpetrated by extremists of either star or void kith seeking to portray the other has somehow less than savory.

With that said, there does appear to be a somewhat strong correlation between certain stereotypes around emotional makeup in many kith users. Star kith users tends towards the volatile and unpredictable, while void kith users often exhibit characteristics of calm rationality and serenity.

[Translator's note: It should be noted that as the Shen have a strong racial preference for void kith over star kith - perhaps owing to their ancient association with the Utan Mir - the esteemed historian's characterization of void vs. star kith users should be taken with a grain of Danalian redsalt.]