We’ve just officially opened the Starmourn wiki, which will be our official repository of information about the in-game Starmourn universe! There’s already hundreds of pages there about Starmourn, and we’ll be adding more in the near future, though for now, we’re not going to open it to editing by anyone but team members.

Crucially, I think, is a Timeline I put together of some major events in the history of Starmourn. Much of that info (though not all) already exists on the website, but it’s scattered through different pages, and it’s probably been pretty hard for you guys to build a mental timeline of events in Starmourn’s history. You’ll find it on the main page of the wiki.

I also added new art for six races that I haven’t shown before: 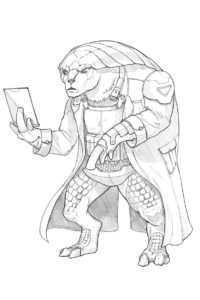 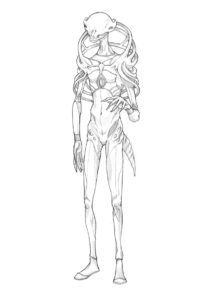 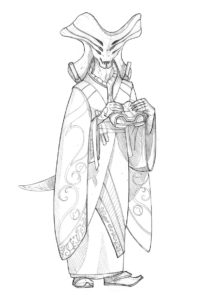 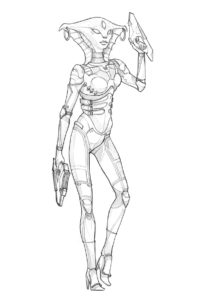 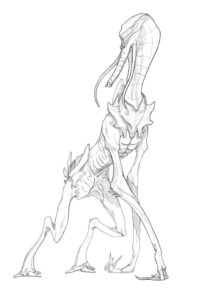