This month's promotion brings a return to the very first promotion that Starmourn ran exactly one year ago: Crazy Jerry's parcels and lost mail.

One of Crazy Jerry's transport ships has been obliterated by a rogue asteroid, spreading a cache of undelivered mail across the sector. Every real-life day, after you've played for an hour, you can SEARCH FOR PARCEL, which will attune your mindsim to the tracking chip on a parcel and the drones tasked with their recovery. Hunt them down, and they're yours to OPEN - each envelope containing some great prizes, including buffs to experience, hacking, and captaincy gains, marks, a few credits, a random weapon or armor mod, or for the very lucky, one of the parcels from this month's promotion.

Available on the website (and winnable through the daily parcel search as well), are Waylaid Parcels. Each parcel has a minimum value of 13 credits (price-wise, it would be as if you're buying credits at a 30% value boost) and a maximum value of 1600 credits. Yes, the swing is pretty large this month. Inside the parcels are credit prizes ranging from 13 to 100 credits, articulators and tiered artifacts (worth 100cr, 250cr, 800cr and 1600cr). We've done tiered artifact prizes before and we've expanded on the concept a bit. As before, you can't win an artifact you already own from a category. If you roll a certain category, say the small one (worth 250cr) and you have ALL of the artifacts you'd be eligible to win, you instead get the full 250 credits (so no more losing out on credits if you trade the artie in).

Alongside these changes, the following artipowers are no longer promotion only and have been added to the general pool:

A new set of artifacts for those with multiple classes is now available: The FeTek Cerebral Resequencers reduce the %7CLASS SWITCH% cooldown to 12/6/1 hour(s) instead of 24 hours.


Now, why isn't there a theme for this month? Mostly because your producer hasn't even finished the previous theme's content yet. I apologize for this, I know that things have been a bit slow as of late and there's been a backlog of coding built up. I'm slowing going through it but everything is taking longer than anticipated. Eukelade is being awesome as always and she's currently working on the auction items that are a bit more building-intensive and I hear she has some exciting RP centered things planned out. Out helpful Storytellers are each working on faction themed questlines and we hope to tell you more about those soon. 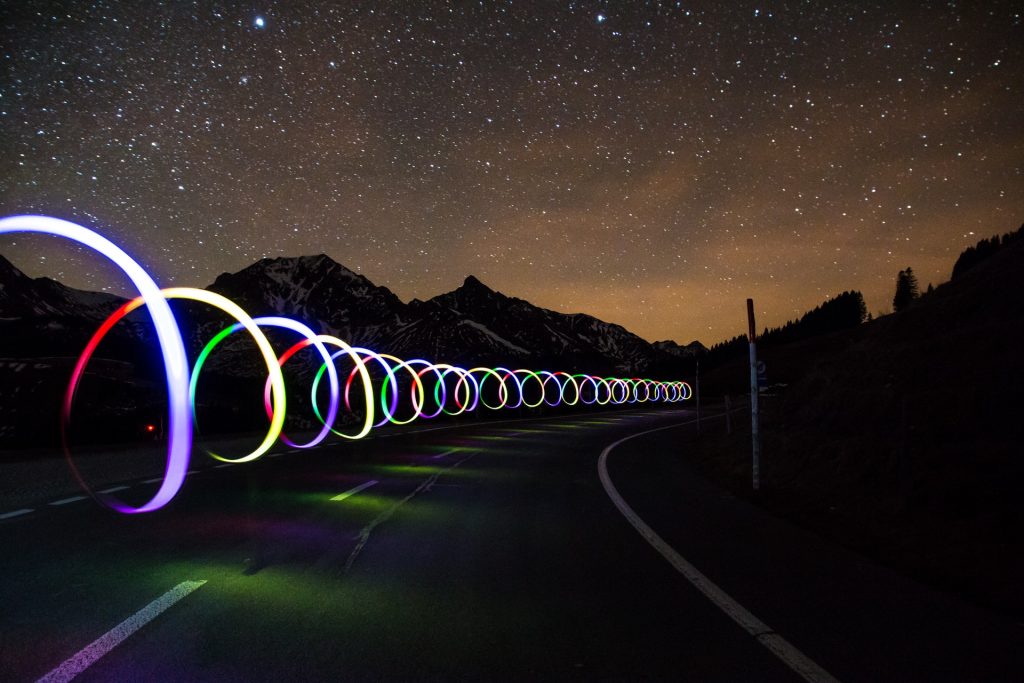 How long will you streak in Starmourn!? 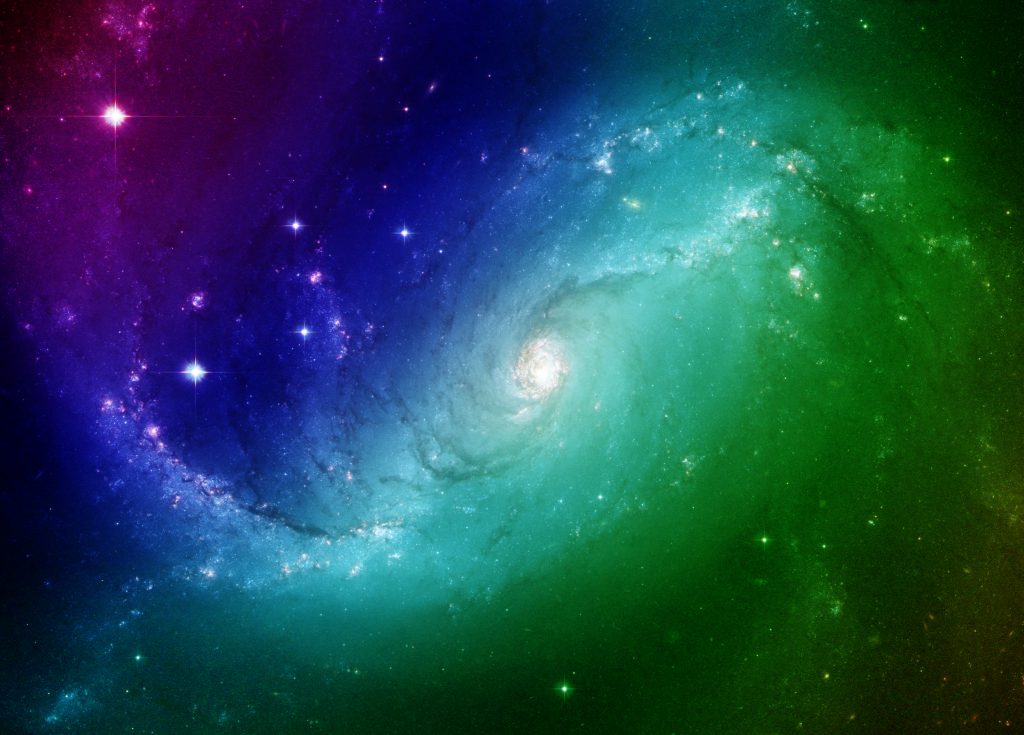 Hello, Starmourners! It’s another month – March, to be precise. We hope you’ve enjoyed all the shipchanges we’ve all been working on! Don’t forget to give Damiel and Zersiax a whole lot of love for all their hard work, testing, and research. The new Storytellers are also busy – you might have been noticing a…
Read More → 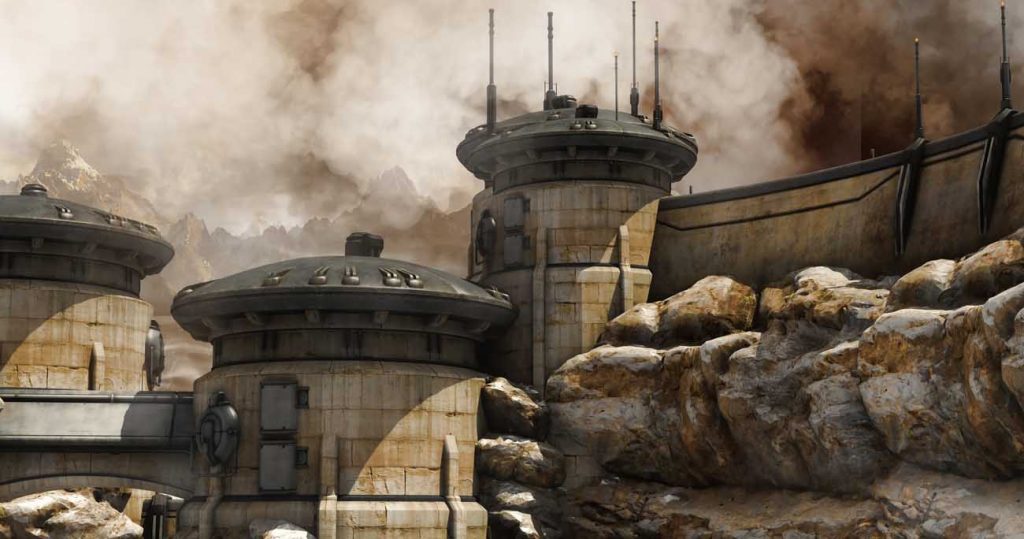 Been a minute since we updated the website, so here’s what we’ve been up to lately, Starmourners! Selubir Expands! The incredibly hard work and artistry of Damiel and Soren is revealed in their biggest, most lovingly detailed project yet. The planet Selubir, a dusty, orange-colored human colony known most famously as the homeworld of Cassandra…
Read More →