But then - a rarely used channel came to life in the commsphere.

(Emergency): A Breakaway Rescue operator says, "Security agent, this channel is to be used for rescue emergencies only. It is not a sector broadcast. Further misuse will result in revocation of comm access. This is your sole warning."

It was not long before a meteor - or something like one - was seen streaking through the Norpisa system, leaving a blazing trail in its wake.

Some time after, a Celestine by the name of Ren arrived at the site of an apparent crash in Delphi's Anemoi Desert. There, sprawled upon the ground with a broken leg, sat an agitated Bushraki, a damaged shuttlecraft smoking in the sands behind her. As she scowled and tried to repair her blaster, word spread and onlookers gathered, some more interested in the strange craft than its occupant.

Speculation abounded, but before any conclusions could be reached, a shrill keening sounded overhead, and a large military-style transport descended, stirring up a whirlwind of sand as it landed. Leaping out and moving with precision, a team of security agents in full combat gear immediately surrounded the downed shuttlecraft, their weapons pointed directly at the scowling Bushraki.

Last to exit the transport was a tall W'hoorn, gliding gracefully to the ground on armored wings, tossing his golden mane with casual indifference. More than a few found it difficult to maintain their composure, such a dashing figure was Blaze Braagsh!

"Found you," the W'hoorn smirked, "despite the fact that nobody seems to have bothered to collect on our offer. Fortunately this sizable gathering registered on every scanner in the sector."

Teeth bared in disgust, Blaze strode over to the pilot and raised a modified blaster. Without hesitation, he pulled the trigger, and the Bushraki flopped to the ground, jerking and twitching as some kind of electromagnetic damage rendered her wiring and INR useless.

"As you can see, my employers have little tolerance for theft," said Blaze to nobody in particular.

The callous display of indifference was, unsurprisingly, the catalyst for protest and even violence, but Blaze largely ignored the commotion he had caused, speaking to his team via mindsim.

Without a word, the security agents swiftly returned to the transport, which lifted and positioned itself over the stolen shuttle, drawing it in with a tractor beam.

As a ladder descended from the transport, Blaze grabbed hold, pausing to look back, the glow from the engines lighting his mane from behind, the golden locks swirling dramatically around his handsome face.

"Those of you not idiotic enough to attack ME of all people... feel free to come by the facility in the Fontain System. Could be a job there for someone like you."

With these final words, Blaze gestured to his team, and the transport began to rise, zipping off into the distance as dust and sand whirled violently around the corpse of the unlucky thief.

When Ero, a data jockey from Scatterhome, first arrived at the Fontain Station, he was not sure what to expect. Having witnessed the recent scene in the desert, he was naturally curious about what this Wundishu Biotech corporation had to offer. And after taking a short transport craft to the company's facility on the Troslis asteroid, when faced with nothing but a locked door at the entry point, he remained relatively unfazed. Entering the commsphere, he made quick work of a biometric access terminal, gaining entrance to the facility.

Ero was not alone for long. Others were able to bypass the initial security check and roamed the long halls of Wundishu Biotech, presumed by most of the employees to be staff from another department. Inside they found research labs and storage units, the products ranging from biohabitat displays and bot prototypes to mindsim mods. Hacking further into the facility, many were stymied by additional security measures, but undoubtedly someone will discover a way to disable them... 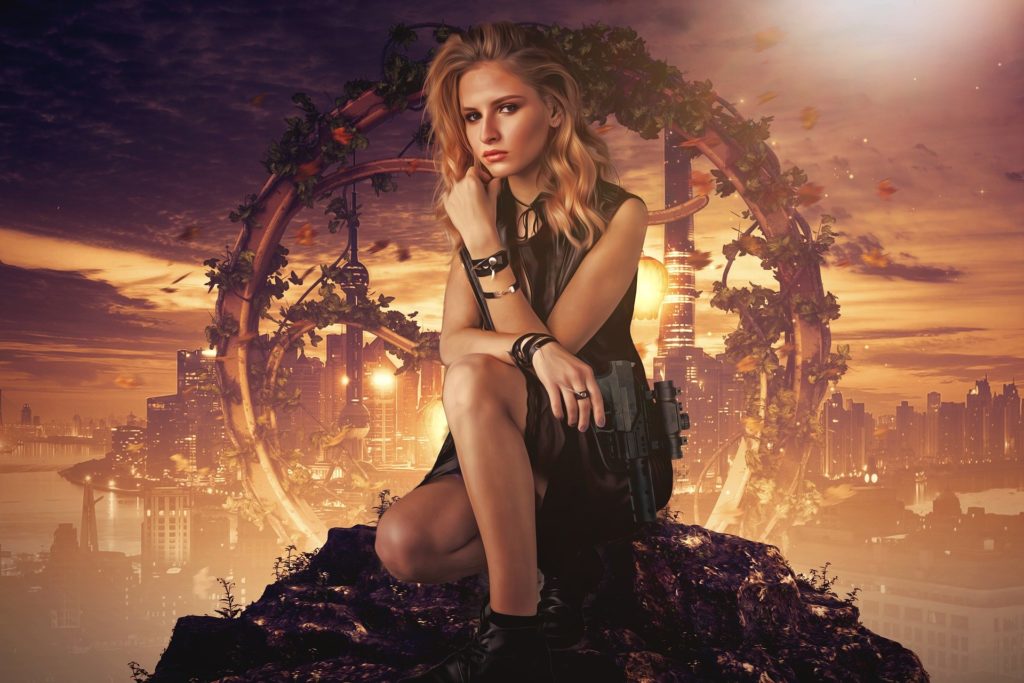 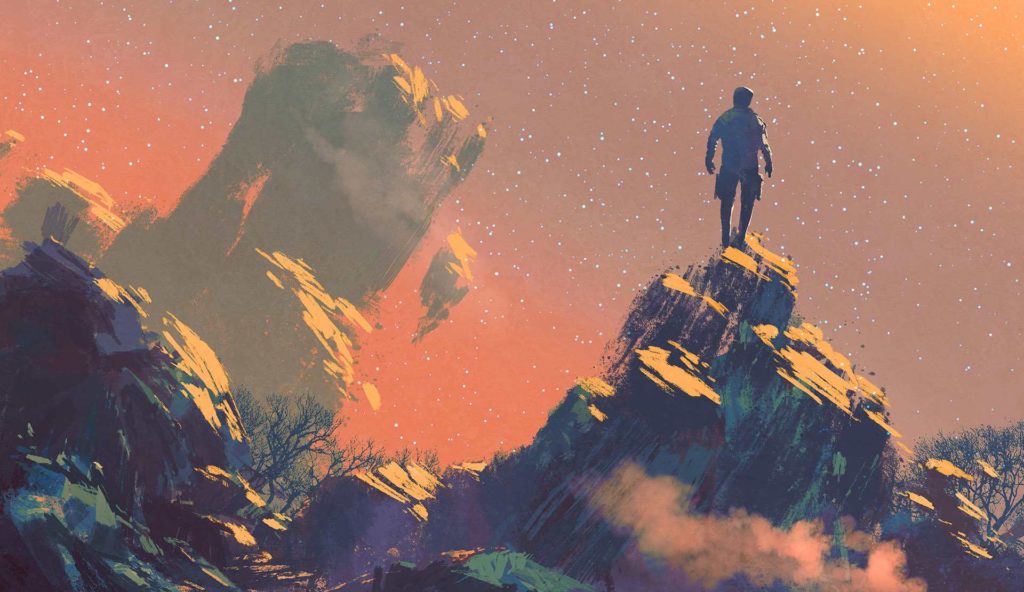