I know we haven’t talked much about game mechanics yet, and for a good reason – as the game develops, there is a real chance that any mechanic we designed or built could get changed. However, there are some systems, such as the Prop system, that we’re really happy with and know will be in the game at release.

What’s a prop and why does Starmourn have them? 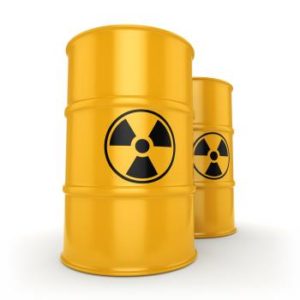 Our awesome lead builder – Laura Martz – created somewhere around 300 different types of props. Some rooms will have none, some could have five or six. Importantly, this is random, and when a prop is destroyed (more about that below), it opens up a chance for a new prop to potentially be generated in that room.

As to the why – we wanted the ‘terrain’ to matter more in Starmourn room-to-room than it does in our existing MUDs. Terrain in this case refers more to the metaphorical terrain that might matter in combat than the ground itself.

What can you do with props?

Well, what you can do with them depends on the prop itself, but right now the list includes the following, all of which will only be doable with props that make sense. You can’t lie down on an office chair, for instance.

We’re all pretty excited about props, and we will no doubt add new interactions to them as we go forward.