The time has come for our end of year roundup, and I hope you’ll all agree that it has been an AMAZING year for Starmourn. We saw the introduction of player housing, real world player shops, Hardcore mode (permadeath), daily streaks, battlebots, a ship arena, several major new areas, a new tradeskill, a complete modding tradeskill overhaul (including the first opportunity to hire NPC staff), huge changes to ship building, combat, mining and systems, asteroid exploration and spacewalk mining, LOADS of amazing roleplaying events led by both players and Storytellers, and so much more that it’s hard to summarize!

In fact, I was going to do a summary one for this end of year post, but I think it might actually be appropriate to post a full changelog of all the changes the game has undergone this year!

Today will also see the introduction of new years’ commendation awards, where you will all have a chance to nominate people for awards, prizes and most importantly warm, fuzzy feelings, which will then be announced in the new year post (stay tuned for the next announcement for full details!)

ALSO If you haven’t already done so, please do be sure to enter the current mega contest to design a whole new bashing area for the game! The deadline is the 16th Jan, and full details can be found by clicking HERE or by typing NEWS READ ANNOUNCEMENTS 313 in-game.

I’d also like to take this opportunity to extend a huge, warm outpouring of love and gratitude for the amazing volunteer team, who have all worked so hard this year, and have all kept growing and learning and generally being amazing. So Soren, Saio, Argus, Nicnevin, Domin, Astor, Senzei, Ferenzi, Bricky and Bandus – and our new team of wonderful Worldbuilders, here’s to you. ~Huge standing ovation round of applause with flowers and various items of underwear thrown at the stage~

Outpourings also to Eukelade, Neritus, Garryn, Zersiax, and all of the other IRE staff who have helped to make Starmourn happen this year!

But… without you all, this would not happen, so most of all, let me drench you all in my undying affection and gratitude. <3 <3 <3

Without further ado… Here are the bajillion significant things that have happened this year (Neritus will be posting later with the combat related stuff!)… 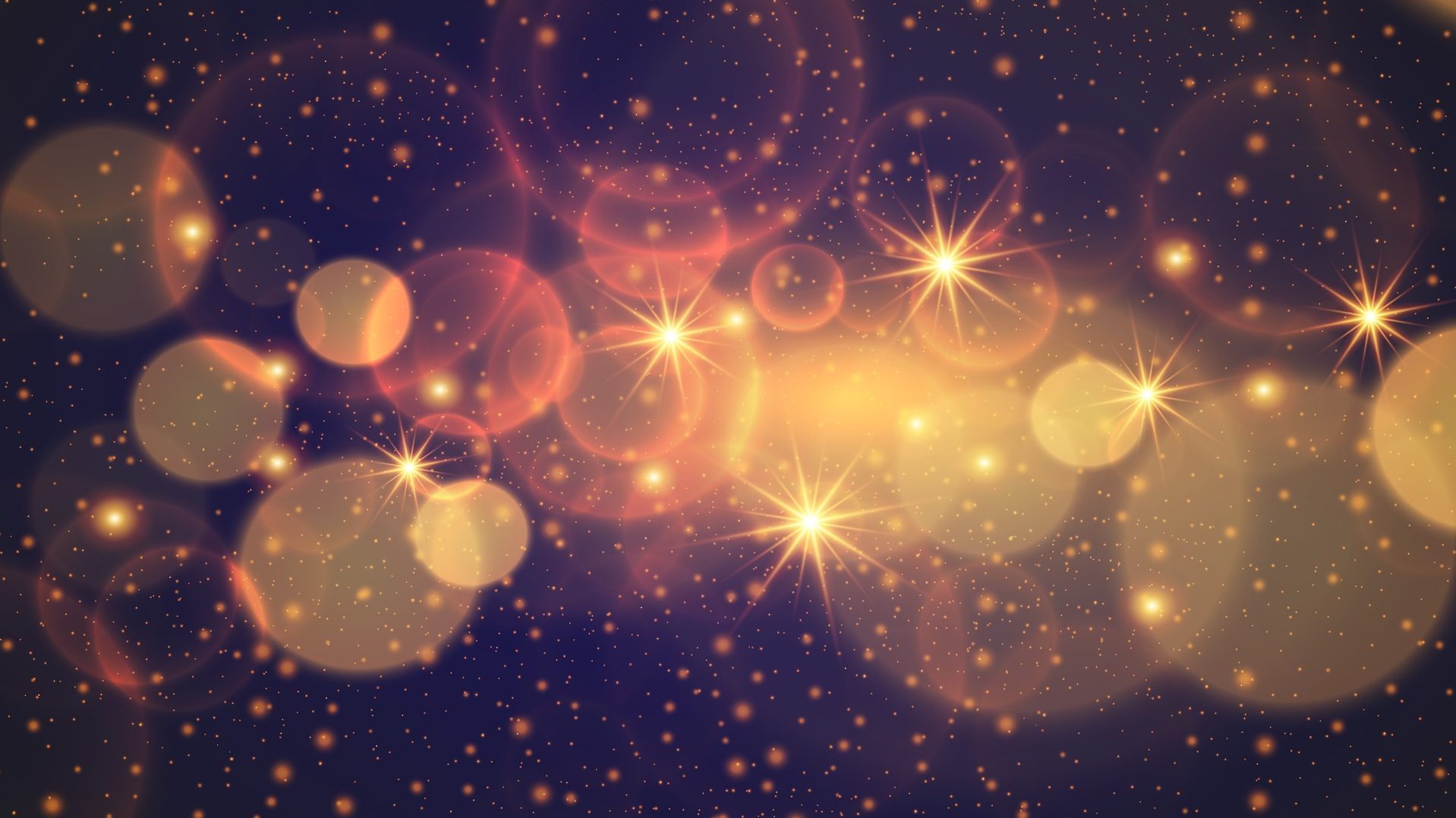 And… that about sums it up so far. We still have a couple of weeks to go, which will see rewards galore for Winterflame Helpers, and much merriment throughout the holiday season.

More of our plans will be revealed in our New Year post, but here’s a hint at what’s (provisionally) in store…

PLEASE feel free to discuss on the forum in response to this post, what YOUR priorities would be for Starmourn in 2022. We want to be led by player needs, so we welcome your input!

When creating new systems and fixing up existing ones, we keep all of your ideas and feedback close in our minds, and rely on you the players to help us to move forward in the best way, so please do keep submitting your IDEAs and BUGs, and discussing the things you enjoy and the ways you hope the game will progress in our Discord channel, as we take all player feedback and suggestions seriously! This is YOUR game, and we want to see our community flourishing and happy.

Many, many loves, and Happy Holidays!